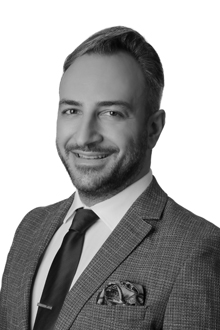 The Turkish Medicines and Medical Devices Agency (“TİTCK”) recently announced that the registration pages of the Product Tracking System (“ÜTS”) for medical devices are now available.

The TİTCK and the Scientific and Technological Research Council of Turkey (“TÜBİTAK“) executed an agreement on January 7, 2014, establishing the ÜTS. The ÜTS registers, tracks, and inspects medical devices which are produced in or imported to Turkey.

The TİTCK had previously announced that the Turkish National Data Bank for Medicines and Medical Devices’ data (“TİTUBB”) would be transferred to the ÜTS upon its launch.

What the Announcement Says

The TİTCK has announced that as of June 7, 2017, the TİTUBB will no longer accept new data entries and that the ÜTS is accepting registration applications starting on June 12, 2017.

The TİTCK also published ÜTS guidelines on its website.

Medical device companies should take note of the new dates and procedures with regard to the use of the ÜTS and closely follow the TİTCK’s website for any further guidelines.