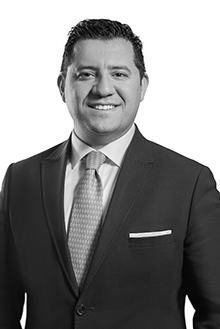 The proposed amendments to the Banking Law No. 5411 (“Banking Law”); the Debit Cards and Credit Cards Law No. 5464; and the Financial Leasing, Factoring and Finance Companies Law No. 6361 were introduced to the Grand National Assembly of Turkey for discussions on February 6, 2020.

Expanding the scope of transactions considered as loans

Re-determination of the scopes of risk groups

Expanding the fields of activity of development and investment banks

Intensification of oversight and supervision in banking

Aggravation of penalties and measures within the scope of banking laws

The proposal, which is under discussion before the Grand National Assembly of Turkey, brings new tools that would enable the Turkish banking laws to be modernized through strengthened sectoral security and adaptation to the changing conditions. Accordingly, the proposal is expected to pave the way for the growth of Turkish banking industry with stronger market security.